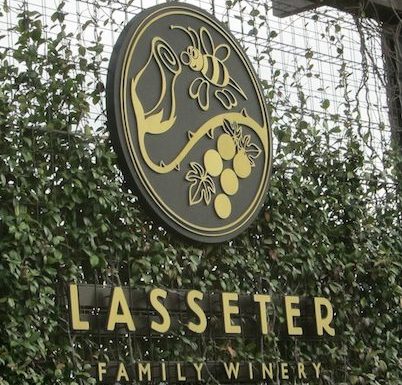 This week on our “Cogill Wine & Film, A Perfect Pairing” Podcast on reVolver Podcasts we toast the brilliance of Pixar and their new “Cars 3” with a wine from Pixar Chief Creative Officer, John Lasseter and his Lasseter Family Wine.
More on both below. 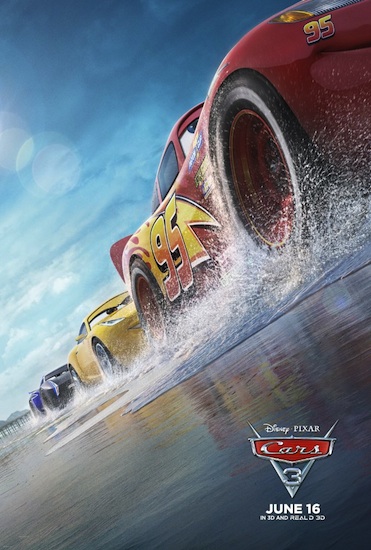 Before you start honking, “Cars 3” is a much better film than “Cars 2” and falls in line nicely with the 2006 original written and directed by John Lasseter.

Texas-born actor, Owen Wilson, returns as the voice of Lightning McQueen, and wouldn’t you know it, his racing career is on the line.

Younger, faster cars are taking over the sport and it appears “Lightning” has one last chance to take the checkered flag or accept the fact that the rest of his life will about trading his fame for endorsements.

First time Pixar director, Brian Fee, has crafted a slick, entertaining film that says friendship and family are more important than stardom, and in fact, why don’t you let someone else share the spotlight for a while.

But the real star for me is the music score by Randy Newman (Toy Story, The Natural) hitting just the right tone whether racing on a massive oval, or resting in the garage. Newman has been doing this for years and in some ways, flying under the radar. He remains one of the best in the business.

I enjoyed “Cars 3”, on an emotional and artistic level. This is a good film that will get knocked around a bit by critics simply because the animated bar at Pixar is so high. Another studio would jump at the chance to create or release this film. 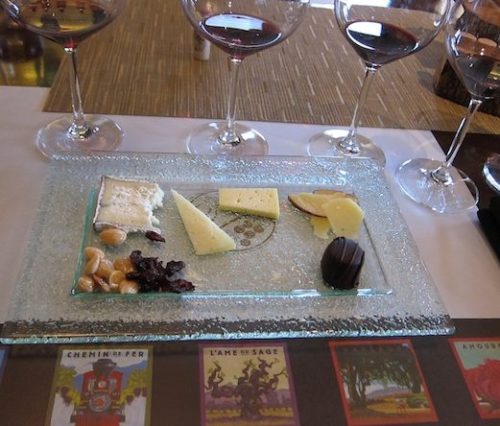 On one of our earliest trips out to California Wine Country we visited Lasseter Family Wines as I was always interested in finding either a Texas connection in wine or a film connection. Thankfully, there are many, and happily, Lasseter quickly became a favorite.

In 1993, Nancy and John Lasseter moved to the town of Sonoma looking for a place with a small-town feel they could raise their five kids. As time went on, their passion for wine evolved from simple appreciation to a point where they had fully immersed themselves in the winemaking process. 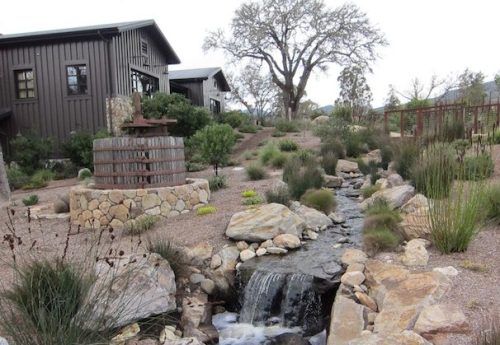 In their quest to make world-class wines, the Lasseters partnered with Sonoma County winemaker Julia Iantosca. John and Nancy’s passion for blended wines, developing signature blends and meticulously defining the Lasseter Family Winery house style. Today, three generations of the Lasseter family are working together (including all five of their sons) to make distinctive, sustainable wines that are uncompromising in style. 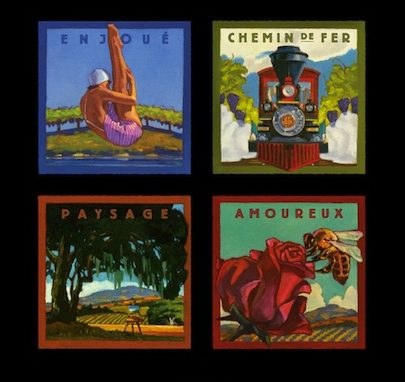 For “Cars 3,” always looking for an ideal pairing reference, we toast their Chemin de Fer (railroad in French) honoring the path that led the Lasseter’s to wine. The label painting depicts our steam train as it meanders through a vineyard of Syrah. A southern Rhone-style Grenache-dominant blend celebrating the memories of French wines the couple discovered on trips throughout the Rhone. 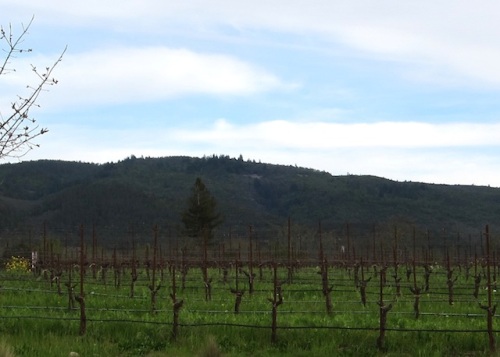 What's on your holiday wishlist this year? This beauty from @josephphelps along with a slew of others in my latest post. Link in my bio #cheers 🍷🌴🎄🥂 #happyholidays