This week’s “Cogill Wine & Film, A Perfect Pairing” Podcast, We Toast Van Gogh with “At Eternity’s Gate” & Mas de la Dame Rosé. More on both from Gary and me below.

We also talked a little bit about women, as it is National Women’s Month, including women in film and women in wine, and food. For more on the partnership Chloe Wine is doing with Women in Film, and to enter the She Directed Filmmaker contest, encouraging female film makers to create a film with women as the central figure, follow the link here. We think it is an incredible opportunity. And, to learn more about the film “A Fine Line” looking into the lives of the small handful of women who are currently restaurant owners or executive chefs, along with screening dates, follow the link here.

To listen to the show, click here, or listen through your favorite podcast site, including Spotify, iTunes, IHeartRadio or Google Play. Cheers 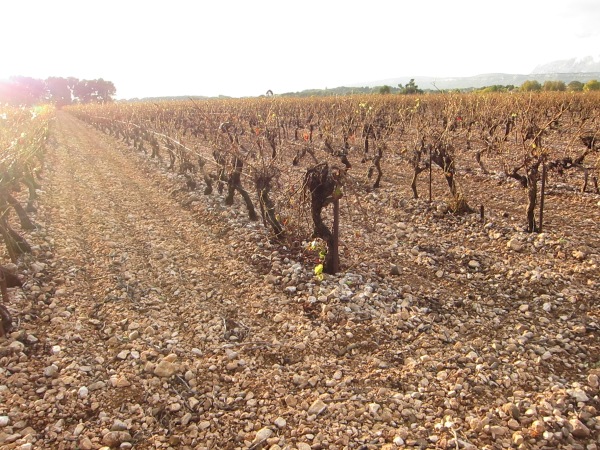 The Film : “At Eternity’s Gate

Willem Dafoe gives a captivating, even satisfying performance as Dutch artist Vincent Van Gogh in, “At Eternity’s Gate,” a film that makes you appreciate the art and the artist beyond what is typically known. It’s also a stunning performance by Dafoe who received a well-deserved 4th Oscar nomination for his fine work.

“At Eternity’s Gate” is oddly directed by artist Julian Schnabel (The Diving Bell & The Butterfly, Basquiat, Before Night Falls) who uses close ups and the French countryside to highlight the tortured life of living in poverty that includes the ear severing incident so famous in the cannon of Van Gogh. It also includes a theory of how the artist died that runs against the grain and is just as fascinating.

I’m convinced the director and the actor seem more interested in painting a picture of inward beliefs more than outward results as Van Gogh struggles with personal demons, acceptance, even speaking hauntingly to the fact that he should have been born in another time.

And then there’s the art, the wonderful paintings filled with so much passion and paint they seemed “muddy” and “overdone” to others.

I’m a fan of this film, this director, and this actor. “At Eternity’s Gate” isn’t trying to be your friend or soothe over the mental struggles that overwhelmed Van Gogh. It’s a character study of the possibility that one man’s life and art indeed was out of step with the times.

Under-appreciated, tortured, chaotic, can’t paint fast enough because it’s pouring out so fast, it’s all there in, “At Eternity’s Gate.”

Set in picturesque Rhone Valley, Van Gogh was inspired by the rolling hills of Provence, painting nature as he saw it through his troubled view. To pair, a wine from north of Arles, France where Van Gogh painted many of his masterpieces including a landscape of the old farmhouse where Mas de la Dame stands today.

Wine has been made in Provence for over 2600 years, making it the oldest wine producing region of France. And, since the beginning, with Spanish, Roman and French rulers through the years, Rose has always been produced. Just north of Arles, in Les Baux de Provence, the Faye family has been growing olives and grapes for four generations, since the early 1900’s when Burgundy merchant August Faye fell in love with the land drowning in sun-filled light.

Van Gogh was also mesmerized by this light, painting the old farmhouse in a limestone rock and wild-flower filled landscape. That painting now adorns the label of Mas de la Dame Rose.

I met the granddaughter of August Faye, one of the two sisters who currently run the winery, to discuss the Rose a few years ago. The enthusiasm she conveyed for her family winery, and the character of her Rose was strengthened by the immense pride the family feels having the landscape of their estate painted by such a master as Van Gogh. The painting is on every bottle of Mas de la Dame Rose produced.

A highly gastronomic wine, thanks to the warmth of the sunshine filled region. Layering grenache, mourvedre, cabernet sauvignon, and syrah, the wine intertwines herbal layers with ripe red apple and juicy berry.