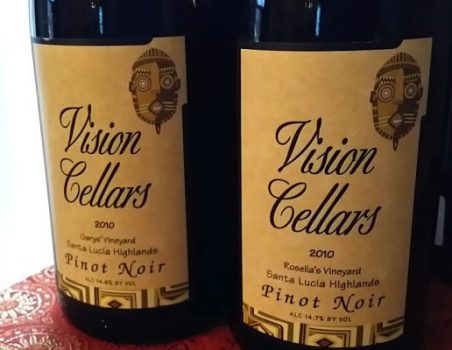 This week’s “Wine and Film, A Perfect Pairing” Podcast on reVolver Podcasts features two films that has Gary very excited, the new “Star Wars” offshoot, “Rouge One, A Star Wars Story,” and “Fences” with two stellar performances by Actor and Director, Denzel Washington, and the incomprable Viola Davis. To pair with Fences, wines from Vision Cellars, and the equally incomprable, owner and winemaker, Mac McDonald. More on both below. 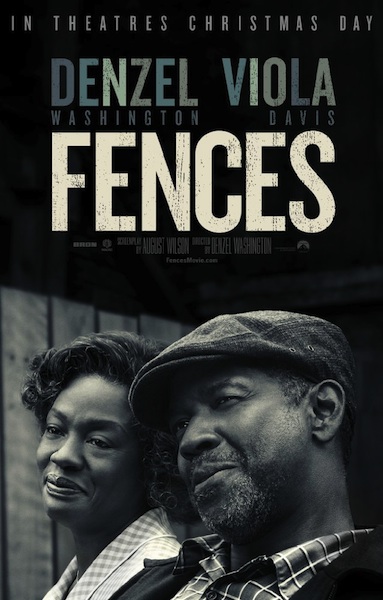 “Fences” is a triumphant symphony of words that takes place in Pittsburgh in the 1950’s. The story centers around, Troy, a bitter husband and father played Oscar-level by, Denzel Washington.

A garbageman of broken dreams who takes his anger and frustration out on those closest to him, including his invisible son played-well by, Jovan Adepo.

This authoritative father figure has a lot to say in “Fences” and at times the dialogue rolls off his tongue like a fire-breathing dragon. But, he’s not the only one in this troubled home with hopes and dreams. He may be the loudest voice in the room but his wife played by, Viola Davis, also aches to be heard.

August Wilson won a Tony and a Pulitzer for writing “Fences” and yes, this Denzel directed film version may feel a bit stage bound (or backyard bound) but truly honors the playwrights gift of dialogue. You don’t hear words like this in movies very often.

Films like “Fences” are rare and deserve to be celebrated and in Denzel Washington’s capable hands, respected. This is an emotional film with segregation as a seething background and family flare ups at every turn.

“Fences” is a part of a profound examination of the 20th century African American experience, written by a genius, and performed with insightful dignity by some of the best actors on the planet. 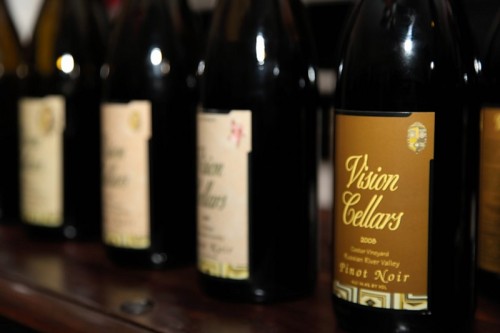 This past week was a double bonus of great films, and truly special experiences with some of our favorite people in the world, Mac and Lil McDonald, owners of Vision Cellars in Sonoma.

Mac MacDonald is a native Texan who fell in love with blackberry wine at a young age, and then moved on to great Burgundy. After a long career in the railroad industry in California he had a dream to create a winery to showcase the finesse and elegance of the finicky Pinot Noir grape from some of the finest vineyards in California. Probably around 20 years ago he and his incredible wife, Lil, began their journey with Vision Cellars, sourcing fruit from great vineyards like Rosella’s, Gary’s and Las Alturas.

At one point Mac was one of about seven African American winemakers in the country, and though that number has grown slightly, he remains one of the best ensuring his wines have a delicate, refined touch, making Pinot Noir wines that taste like Pinot Noir, and not like Syrah or Cabernet as some Pinot producers try to do with way too much extraction, high alcohol and no finesse. Vision Celalrs wines are available via their winery website.