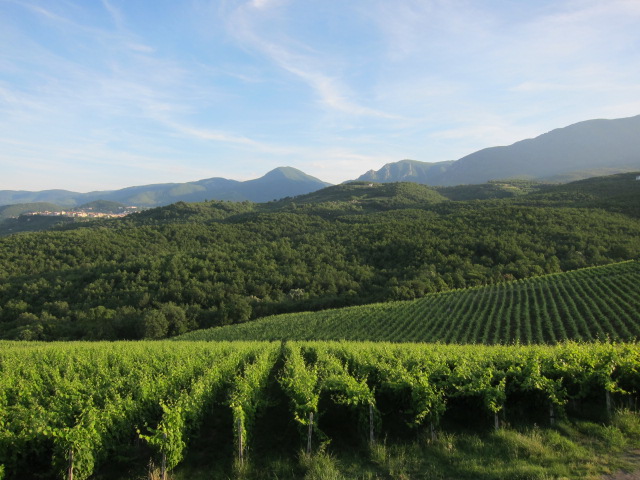 Part two of our chat this week on our “Wine and Film, A Perfect Pairing” Podcast on reVolver Podcasts, Gary digs into the heart-wrenching film “Manchester By The Sea,” that I found pairs perfectly with an earthy, gritty, dense and tannic Xinomavro from Greece. A little bit more about both below. 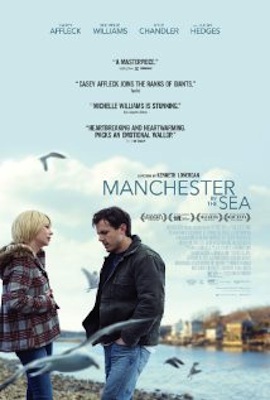 The Film: “Manchester By The Sea”

“Manchester By The Sea” tells a heartbreaking story about how we handle grief. Not just sadness but, deep down, life changing, soul altering grief.

Casey Affleck gives an Oscar level performance as a former husband and father who lives alone in Boston and works as a plumber. He drinks, he flirts with his violent temper and mostly stays to himself, until his brother dies and leaves him in charge of his teenage nephew, played well by Lucas Hedges.

There is a reason he doesn’t want to be a parent and it’s evident when he returns home and is forced to face his pregnant ex wife, played equally tragic by Michelle Williams.

“Manchester By The Sea’ is so steeped in reality it often appears understated and that’s the point. Writer-director Kenneth Lonergan (You Can Count On Me)  has created a delicate movie of substance and power that is surprisingly watchable considering it’s subject matter.

There is a delicate balance at work between humans in “Manchester By The Sea,” as every line of dialogue seems to roll off the tongue with authenticity from deep inside.

This is a personal film, never loud and aggressive, never obnoxious or manipulative. It’s just real, and remarkable, and hurts like hell.

Manchester By The Sea- so hard, difficult and tragic, which reminds me of a very rustic, gritty, powerful red, like an assertive, tannin and acid filled Xinomavro from Greece, or hearty, bracing Tannat. I am a huge fan of Xinomavro and, not only will it pair well with the film, it will also pair beautifully with your hearty holiday meals. If you have a rack of lamb or short ribs or crown roast on this year’s table, this Greek beauty should be there as well. Filled with sundried tomato, dried fig, cherry and tobacco notes, this old world beauty is incredible. Key producers – Kir Yianni and Boutari are favorites.

What's on your holiday wishlist this year? This beauty from @josephphelps along with a slew of others in my latest post. Link in my bio #cheers 🍷🌴🎄🥂 #happyholidays